UUFC is pleased to make available the UU Denominational House at 6 Bliss Avenue, conveniently located behind the Colonnade. The house serves as a gathering space for members and friends, as well as affordable housing for singles, couples, or families who would like to live in community with folks from around the country of all ages and interests. 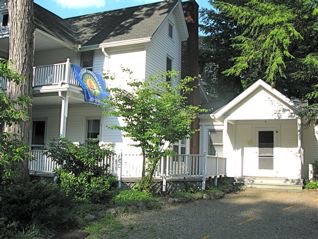 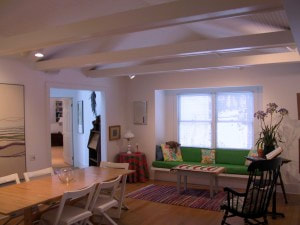 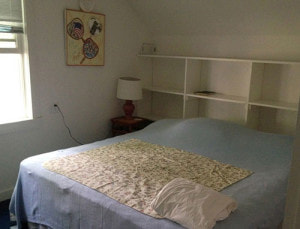 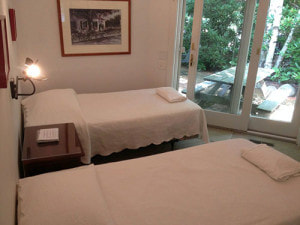 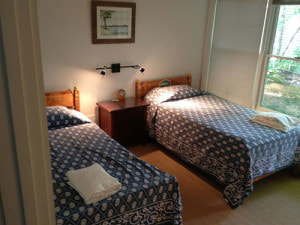 The UUDH is intended to serve those who might otherwise not be able to afford the Chautauqua experience. Please take this prerequisite into consideration before submitting an application.

Other Accomodations at Chautauqua

History of the UU Denominational House 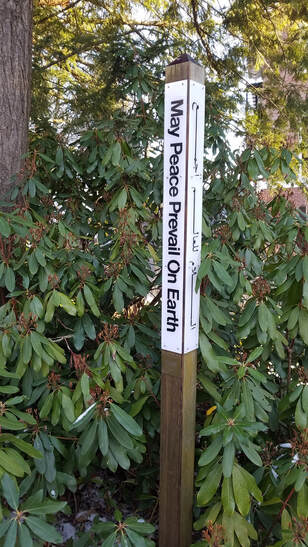 As the membership of the Fellowship grew during the early 2000’s, the desire to have a Denominational House on the grounds where we could gather together started to take on new urgency.  The board began to undertake a search for an appropriate building in 2007.  After consideration of several properties the Levinson’s home at 6 Bliss was selected.

Under the leadership of our president, Bob Hopper, fundraising for the UU Denominational House started in October 2007. With the support of several lead givers and over 200 other contributors, we raised almost a million dollars in cash and pledges by the end of 2008. We purchased the house on July 25, 2008 without a mortgage and were also able to undertake renovations that increased the number of bedrooms in the house from 4 to 7. The Universalist Convention of NY granted a loan to ensure the house is handicapped accessible.

Once the renovations were complete the fun began. Many members of the Fellowship donated wonderful items to help furnish the house and garden. The Peace Pole in the front was donated by Joan Smith and the one in the garden is dedicated to Hugh Hawthorne by his family. Various rooms are named for major donors:
In addition,  artwork, furniture, books, and a piano were graciously given by members and friends.
​
On July 14, 2009 a large group gathered to celebrate the dedication of the house with the support of Chautauqua Institution President Tom Becker and Religion Department Chair Joan Brown Campbell. 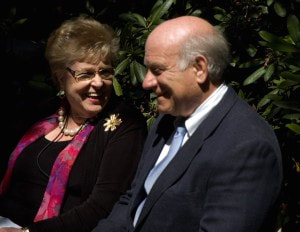 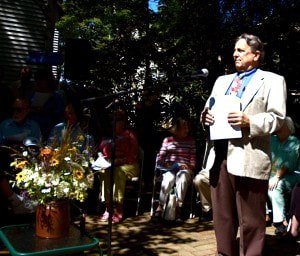 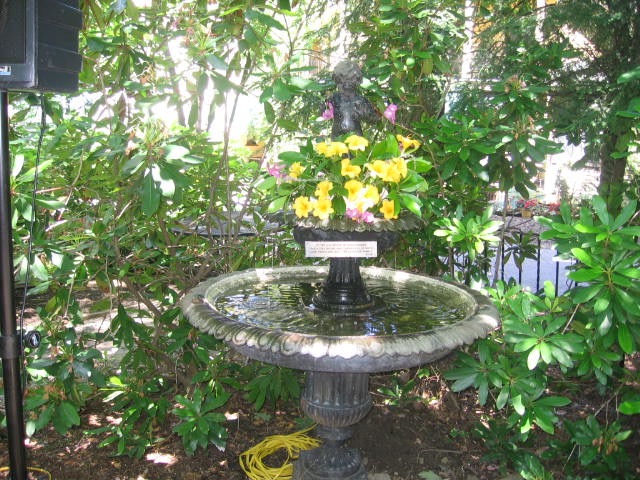 We have now experienced many successful seasons of room rentals, and have hosted weekly UU teas, discussion groups, and the ministerial “talkbacks.”

The House is supported through weekly rental income and donations. The Board of Trustees has created a replacement reserve fund sufficient to maintain the property over the long term.  To support the continued success of the House, you may send a check made out to UUFC, Inc. with UUDH in the memo line, to PO Box 622, Chautauqua, NY 14722.
​
Thank you to all who have supported this incredibly successful effort to obtain and renovate our UU Denominational House!